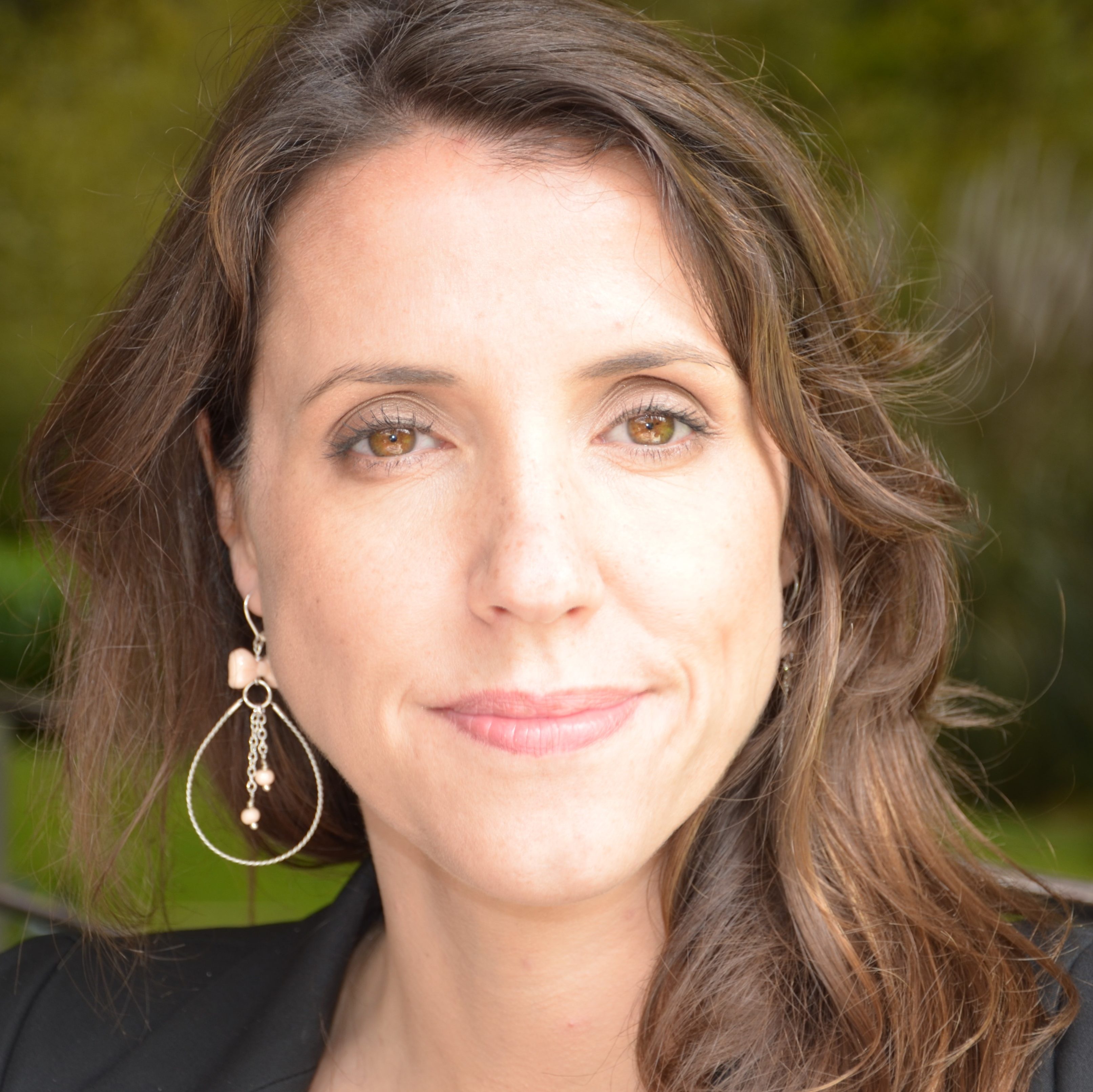 Emmanuelle is Secretary General at the International Union of Property Owners (UIPI). Emmanuelle joined UIPI in 2009 to lead the Brussels office, act as a representative toward EU institutions and prepare as well as defend the positions of the organisation on all EU topics relevant to private property owners and the real estate sector.
Throughout her years at UIPI, Emmanuelle gained a strong expertise in building related matters, in particular energy efficiency and sustainability. She represented private property owners in numerous EU experts groups on these issues and ran, on behalf of UIPI, several EU projects on energy efficiency.
Emmanuelle started her career in EU Affairs in 2001, working for different organisations, including the European Parliament, a well-known think tank, a regional office and a wide European umbrella association. She was also a researcher on EU policy at the Austrian Institute for Advanced Studies (IHS).
She graduated from the Institute of Political Sciences Toulouse (‘Sciences Po’), as well as the Law School of Toulouse, France. She also holds a Master Degree in EU Affairs from the University of Aalborg, Denmark. 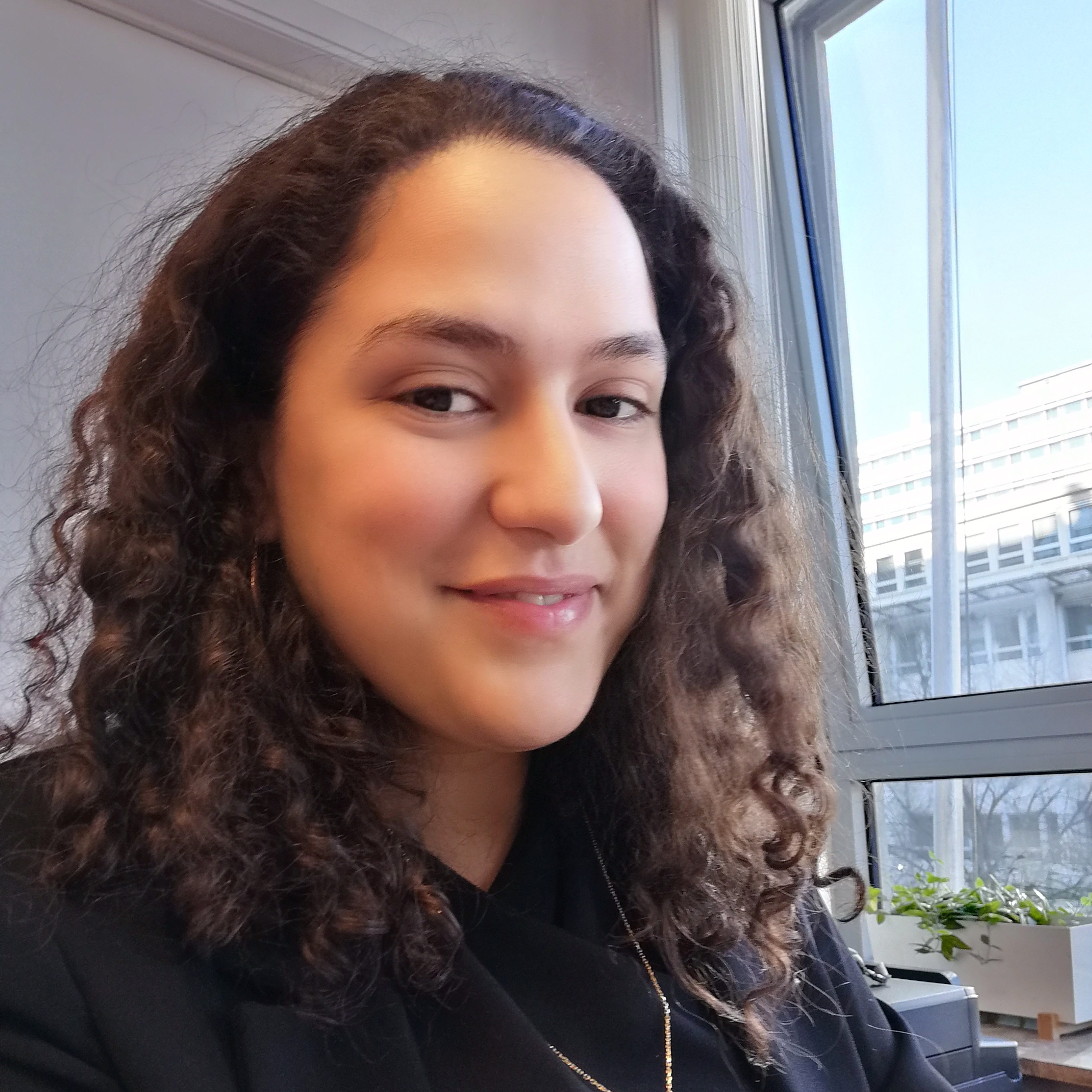 Maria Francisca Figueira is the Project and Outreach Officer at the International Union of Property Owners (UIPI). Maria took up this role to coordinate UIPI projects. Her tasks include the undertaking and management of EU projects, as well as the organisation of seminars and events. She also contributes to all UIPI outreach and communication activities.
Currently, Maria is a PhD candidate in Urban Studies at ISCTE-IUL and UNL-FCSH from Lisbon (PT) and she is writing her thesis on the informal power structures of urban co-properties. She is also a researcher participating to a project called “Co-property: towards a legal transition”, supervised by Sociologist, Marie-Pierre Lefeuvre, from the Université François Rabelais, in Tours (FR). The project aims to put forward proposals to change co-ownership legal framework, to ease decision making and co-property management.
Maria has extensive knowledge on issues related to co-ownership, gentrification trends in European capitals and energy efficiency, and has first-hand work experience in the real estate sector. She holds a master’s degree in urban Geography from the University of Utrecht (NL) and a bachelor’s degree in Sociology (Public Policy branch) from ISCTE-IUL in Lisbon (PT).
A Portuguese national, Maria speaks fluent English, French and Italian and has a good level of Spanish.

Go back to overview Team