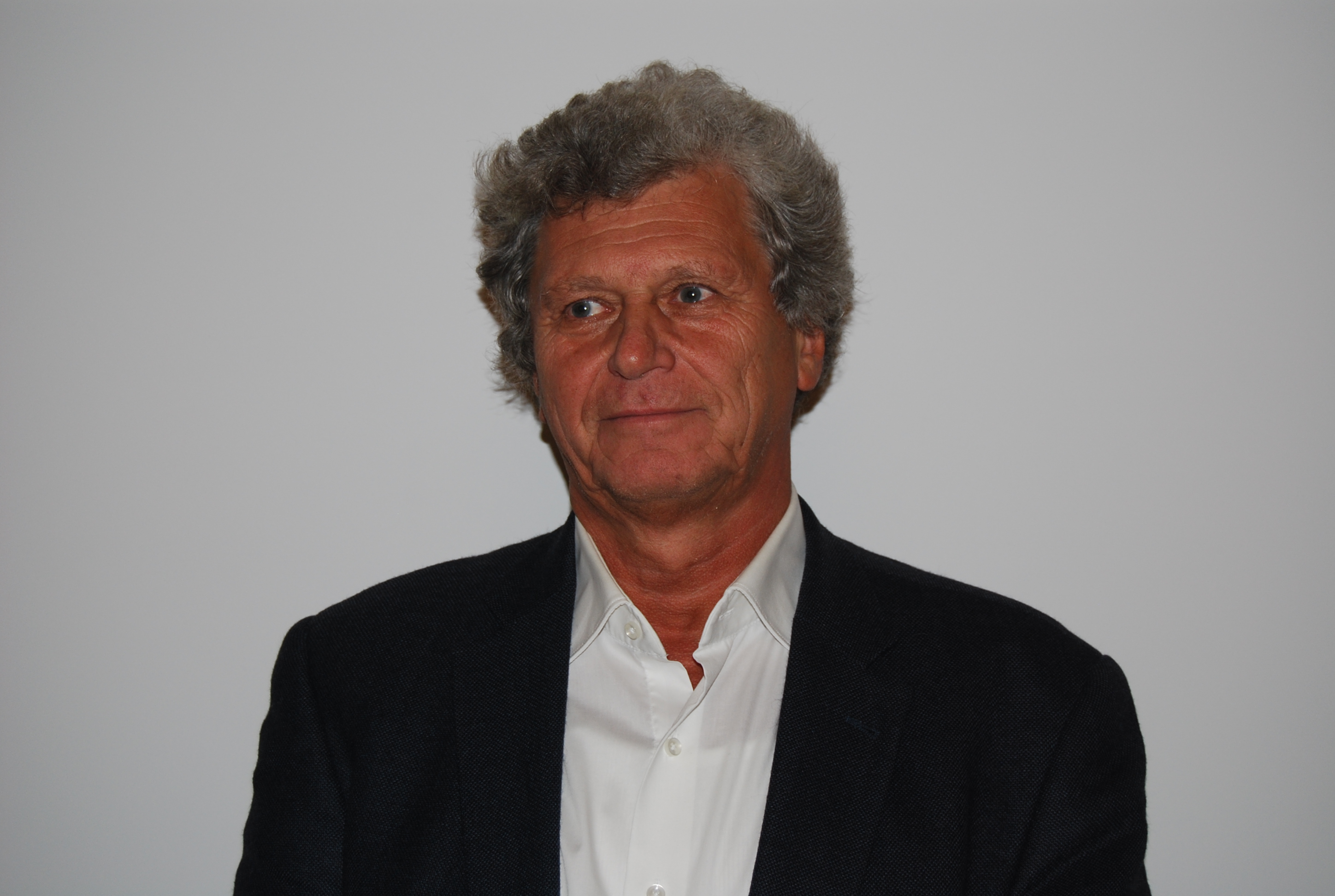 Zoltan Magyar is the managing director of Comfort Consulting Ltd. Zoltan Magyar studied Building Service Engineering at the Budapest University of Technology and Economics. He has a PhD in the field of HVAC. Between 2005-2013 he was the head of HVAC Department at the University of Pecs (PTE), Pollack Mihaly Faculty of Engineering. Between 2013 and 2018 he was the chair of Building Energetics and Building Service Engineering Department at the Budapest University of Technology and Economics. Zoltan Magyar worked as project leader and senior scientist in several national and international research projects. He participated in IEA Annex 40: Commissioning, IEA Annex 47: Cost-effective commissioning, IEE ECOLISH: Energy exploitation and performance contracting for low income and social housing (2007-2009), IEE EPBD Buildings Platform, IEE EPBD Concerted Action I-II, IEE RePublic_ZEB: Refurbishment of the public building. He was involved in the implementation of the Energy Performance Building Directive in Hungary. 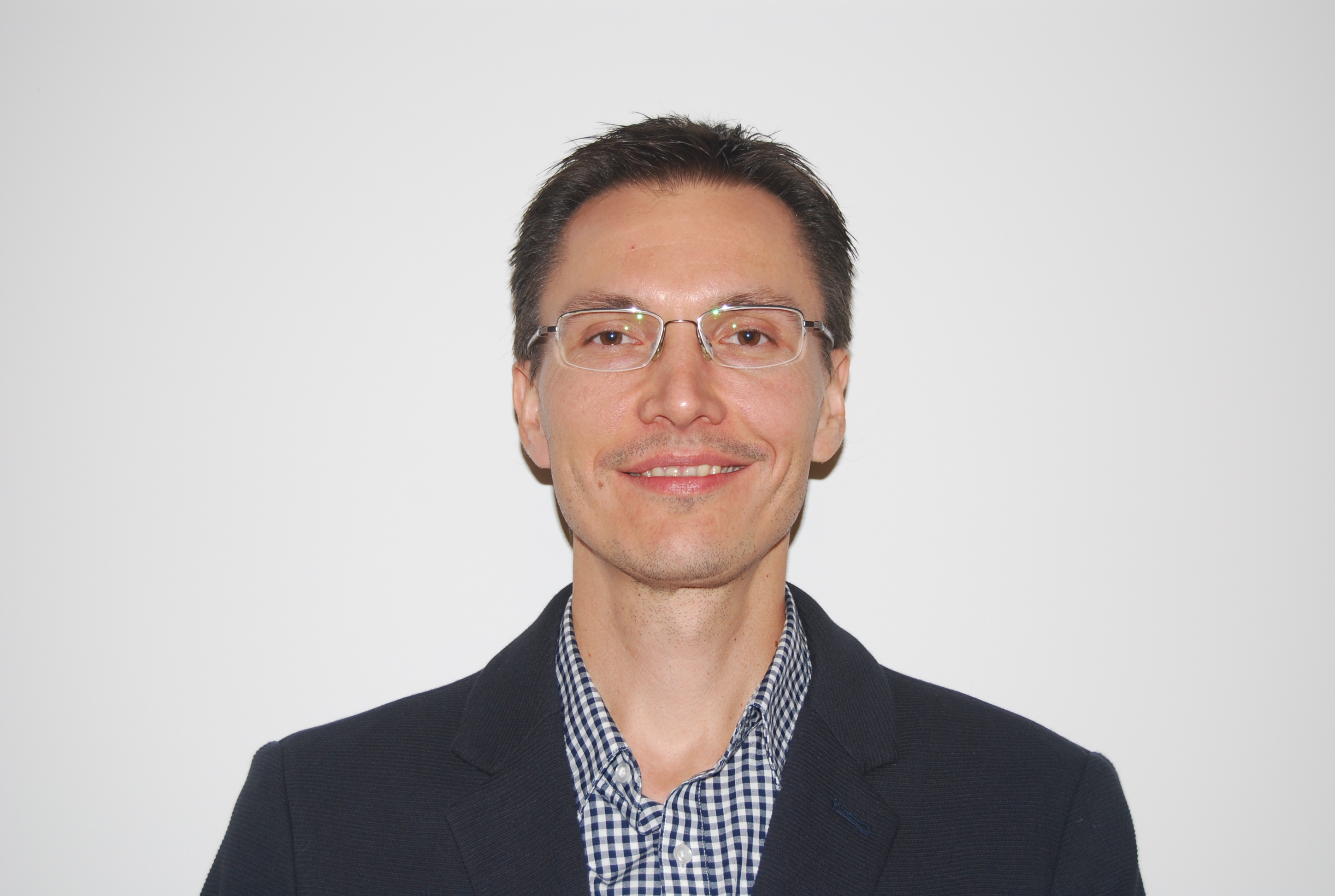 Go back to overview Team